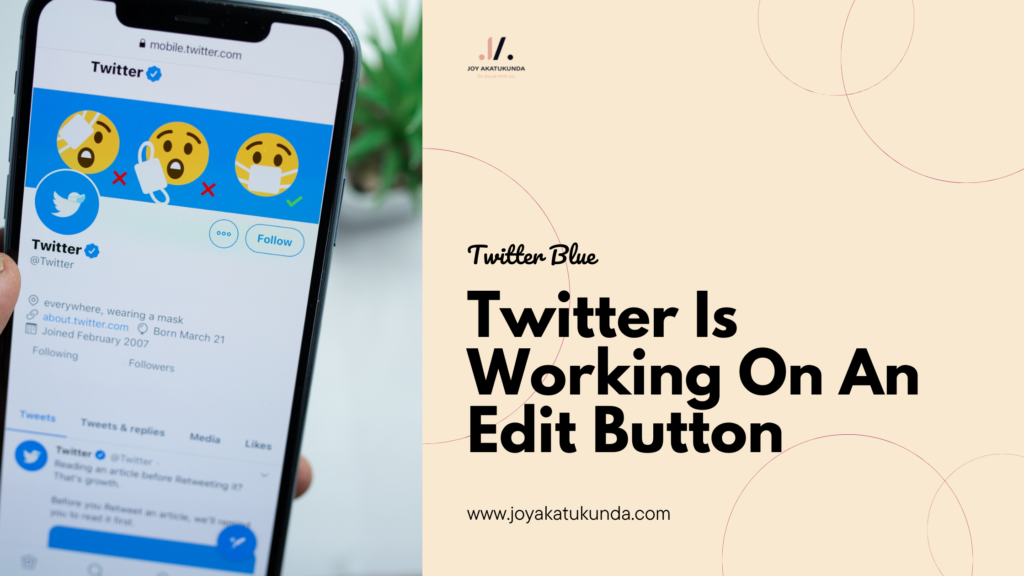 Twitter Blue was rolled out on 3rd June 2021 in Canada and Australia.

Swipe right on Twitter page you’re viewing to reveal the profile menu. At the bottom, you should be able to see Twitter Blue, and click on it.

Here’s what you need to know about each of these new features;

This feature allows you to call back a tweet and make changes to the text before the tweet goes live.

The normal bookmark feature allows you to save tweets you love so you can always reference them later in the future.

The new Bookmark Folders enables you to categorize your bookmarks in different folders so you stay organized while enjoying the updates you love on the app.

Threads can be hard to follow since the text is broken down into multiple tweets below the first tweet.

The Reader Mode feature allows you to turn a thread into once piece of text so you can follow the story in a way that’s much easier to read and enjoyable at the same time.

Twitter Blue is however not free. To access this premium service, one has to pay a monthly subscription of $3.49 CAD or $4.49 AUD

For now, Twitter Blue is only available to users in Canada and Australia. This is also the first-ever subscription service from Twitter.

The ‘edit tweet’ button has been the most demanded feature on Twitter and with Twitter Blue, everyone will soon do away with typos or any other mistakes that could have been in the original tweet.

Let us know what you think about this new feature in the comments below.

Have a great week ahead!

I send out a weekly newsletter with social media updates, best content practices and lastest trends in online marketing. 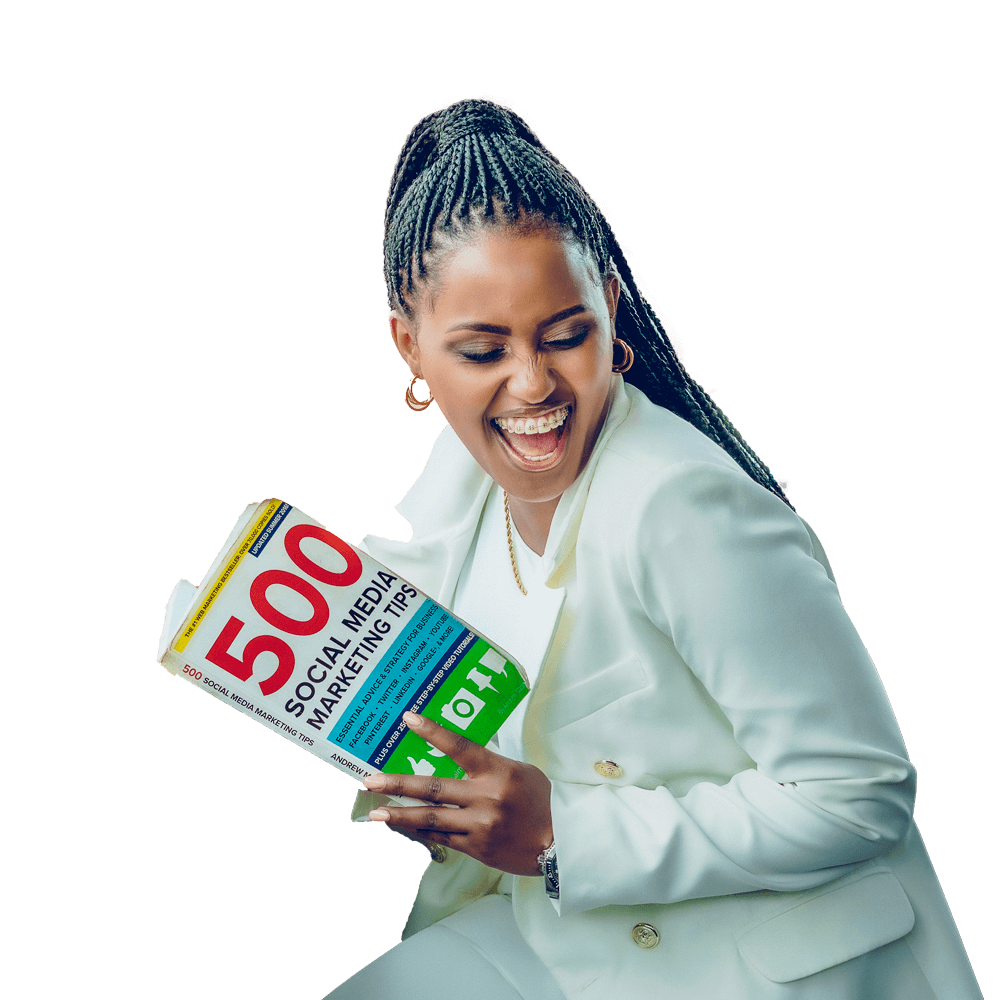 Remember to give thanks for WHO you are, WHAT you

I teach content creators and small business owners how to use social media to attract their ideal clients, grow and monetise their brands.